Reaching for Higher Notes: The Prophets of Music Fund is amplifying the gift of creativity 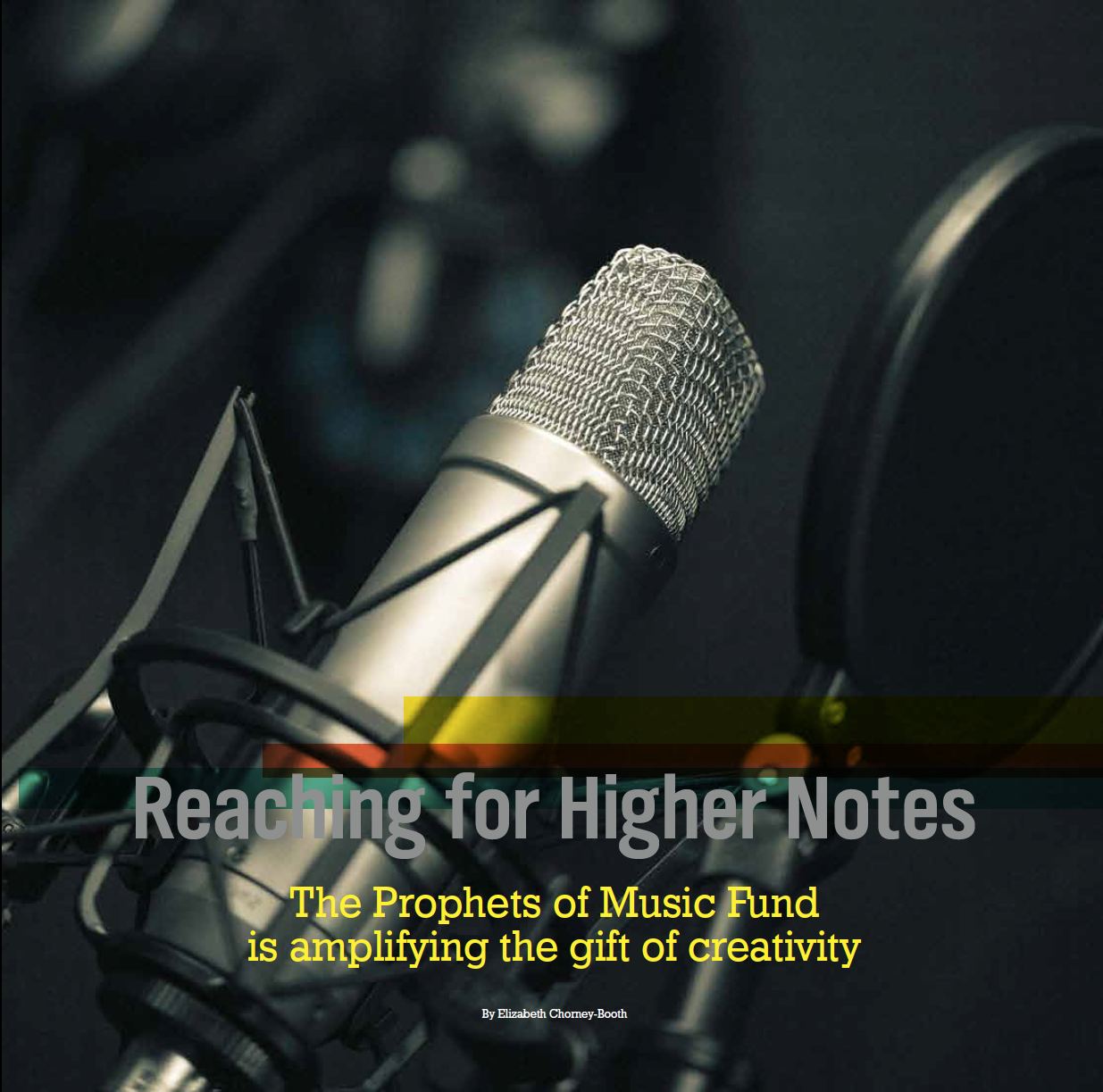 Sometimes even in the darkest aftermath of devastating loss, people are able to find
a glimmer of light. When Barclay Hunter lost his son Joshua, who was killed along with four other young people in a multiple stabbing in 2014, he was faced with one of the most horrific situations any parent can go through. Josh and his friend Zackariah Rathwell, who was also killed in the incident, were members of a local band called Zackariah and the Prophets, and music had brought both young men a
sense of purpose and joy. In time, Hunter realized he wanted to do something to
keep the spirit of his son’s passion alive.